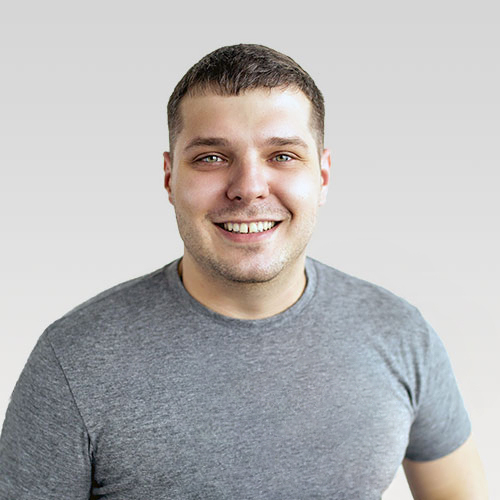 Dmitriy has more than 15 years of experience in the gaming industry. He started by developing games for social networks. He took part in the development of a game API for VK, one of the top social networks in the CIS. Having attained the role of Producer, Dmitriy launched a whole range of games in various genres, which achieved superb results.