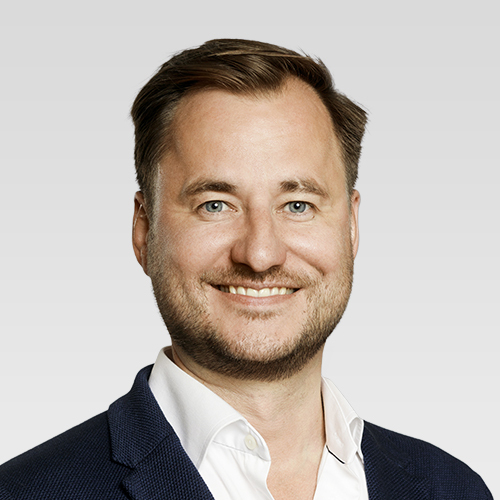 After his studies at Jönköping International Business School, Stefan worked for five years in auditing at MGI Revideco AB and KPMG. Since 2010, Stefan Wikstrand has worked at Tradedoubler AB as Group Financial & Business Controller. During his time at Tradedoubler, Stefan was involved in all the aspects of running financial operations at an internationally listed company.

Stefan has held the positions of CFO and Deputy CEO since June 1, 2015.