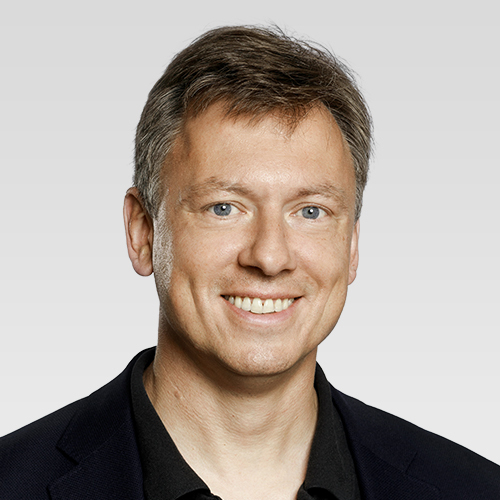 Co-Founder, CEO and Board Member

Vlad is a games industry veteran of more than 27 years. He has a M.Sc. in Mathematics and Programming from Moscow State University and Stanford LEAD Certificate from Stanford Graduate School of Business. In 1995 during his freshman year, he started his career as employee #14 at Nikita Ltd. (now Nikita Online). In 2000, Vlad graduated from the university and spent the next year working as a software engineer on the team of the US-funded startup “Voxster”. In 2001 Vlad and colleagues co-founded G5 to develop PC and mobile games. While being CEO from the company’s inception, Vlad continued to write game engine code until 2003 after which he focused entirely on the business. In 2008 the iPhone was released, and it created a new opportunity for the company. Finishing up large publisher contracts, G5 wanted to bring its own games to the promising platform and in February 2009, the company’s first iPhone game “Supermarket Mania” was launched, quickly becoming the company’s biggest financial success to date. Anticipating the revolution that the iPhone was bringing to the industry, Vlad started G5’s publishing operation and set out to license popular PC hidden object games to bring them to the new generation of mobile devices.

In 2011, Vlad moved to San Francisco Bay Area to establish G5’s marketing operations in the USA, the company’s largest market. Since 2013, when free-to-play (F2P) games started quickly gaining prominence on mobile, Vlad has steered G5 to focus on this business model with an emphasis on quality and a smaller number of new releases. Today, Vlad continues to be deeply involved in the company’s strategy, marketing and product development.